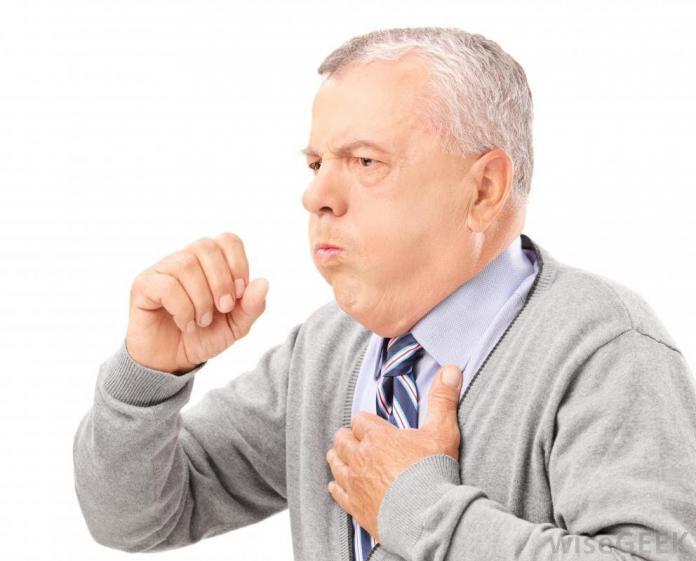 Lung function peaks at age 20–25 years, then progressively falls throughout life. Aging associated with increased work of breathing, weakening of respiratory muscles, and inflammation of the airways. Not that you can evade age, we are all bound to grow old at some point in our lives, retire and relax peacefully. But this doesn’t mean asthma should be some of our biggest worries. If handled professionally, then asthma attacks shouldn’t be a nightmare for many.

Asthma is a chronic disease that causes your airways to be inflamed, making breathing a living hell. One’s airways become more responsive to allergens and irritants that result in obstruction of the airways. These triggers of asthma are what people enough sensitive should avoid at all cost.

Triggers are often different for everyone, and it’s not just one trigger that brings about an asthma attack. Common triggers include pollen, house dust mites, animal dander, molds, pollen, cold air, flu viruses but to name a few.

An asthma attack is a sudden worsening of asthma symptoms caused by the tightening of muscles around your airways. During the asthma attack, the lining of the airways also becomes swollen or inflamed.

Asthma attacks are quite tricky to handle because they may snake their way through before you even notice the signs. Normally, difficulty in breathing and clogging of the chest cavity are the usual signs prompting one to grab an inhaler. They can become quite fatal especially when you had not anticipated it. Worst case scenario when you are all alone and no one to come to your aid. That would be quite dangerous. 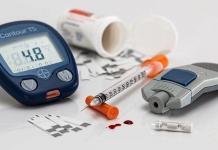 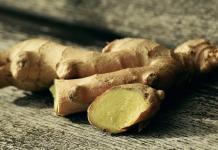 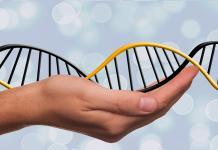 How to boost your metabolism