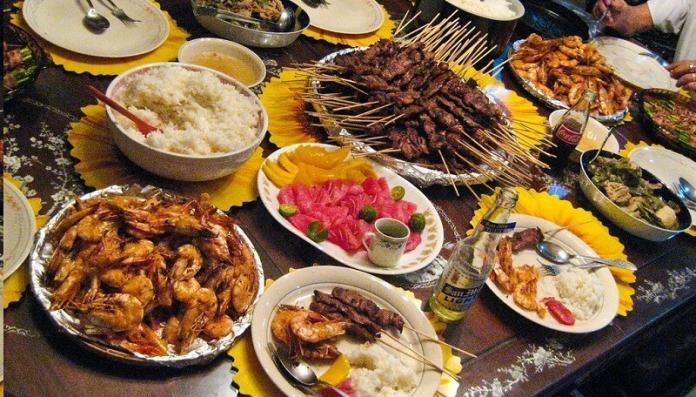 Diet culture has caused us to believe that bingeing is a terrible thing to do and restricting yourself is healthy. You’ll notice it, as soon as we begin to want to lose weight, we’re bombarded with messages that are not only wrong but incredibly unhealthy.

For this reason, the line between disordered eating and having an eaten disorder is so incredibly thin. With this in mind, we’re here to tell you that bingeing is not a terrible thing to do, nor does it mean that you’re failing. If you have hunger pains, your body is actively fighting against your diet and your restrictions.

Bingeing is simply when somebody indulges in an activity. It’s predominately referenced with eating and usually means overeating. Very often, it’s an almost instinctive thing, with many believing that they quite literally can’t stop themselves.

Diet culture has made us believe that this is an extremely negative occurrence. Especially if you’re trying to shred weight away. However, this rejection of binge eating does more harm than good. It’s also not always preventable, with purging disorder and binge eating disorder being the top two most prevalent eating disorders.

When you start to feel hungry, you’re not failing in any way. It’s merely just a part of life and can be explained easily by science.

Diet culture and restrictions make binge eating the most ordinary and healthy thing to do, especially if your body is really suffering. The human body knows how to save itself and react in atypical situations.

When it feels like there is a risk of starvation, they will release a hormonal flood that will make us feel hungrier, and less full when we do eat. This means that we will keep searching for food and “overeat.”

This is something interesting to think about the next time you feel guilty about bingeing.

There’s a phrase for what we just described – yo-yo dieting. This basically means that your body is doing everything that it can, to survive. In short, your body pressed the panic button and decided to store energy in order to prevent starvation.

Imagine the damage to our bodies if we keep doing this.

Binge eating does not mean that you’re failing your diet, and need to become more controlled. It simply means that your body felt like it had to do what It had to do. There’s really no other way around it.

When we place eating disorders and diets on some kind of hierarchal scale, we cause a lot of problems. Of course, being healthier and losing weight could be your goal – but you have to do it in a safe, non-restrictive way.

Restriction really doesn’t need to have any kind of place in your diet or life. Eat whenever you want. Just use healthier ingredients in your cooking, exercise, and make positive, healthy changes.

Restriction is the cause of many problems; including why your diet may not be going to plan.

Do you have any Bingeing facts you want to share with us? Please use the comment box below. 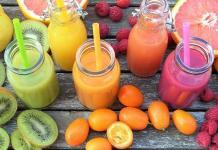 Making Natural Sugar-Free Goodies The Norm For Your Little Ones 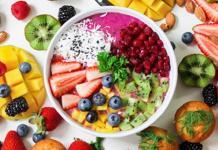 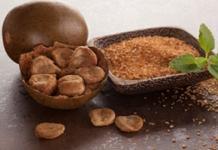